The National Electric Code (NFPA 70) defines a switchboard as ‘a large single panel, frame or assembly of panels on which are mounted… switches, overcurrent and other protective devices, buses, and instruments.’ A hundred years ago, the typical switchboard had knife switches, fuses, analog meters and other electrical apparatus mounted on a slate panel. It was large, heavy and live front, meaning hazardous voltages were exposed to the operator. 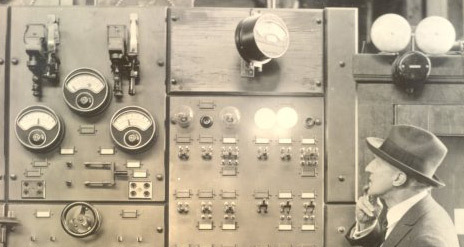 The meters on those early panels came in various sizes and shapes, often unique to each manufacturer. Specifications and terminology also were inconsistent across the industry. Major users pushed for standardization. In 1938, the American National Standards Institute (ANSI) first published C39.1 American Standard for Electrical Indicating Instruments. Later it was revised and retitled Requirements for Electrical Analog Indicating Instruments. This document identified three types of instrumentation – Panel, Switchboard, and Portable – for use in the United States. It defined the terminology, test conditions, and test methods for ammeters, voltmeters, wattmeters, varmeters, frequency meters, power-factor meters and related instrumentation. Meter sizes and panel cutouts for each instrument type were included in the standard. 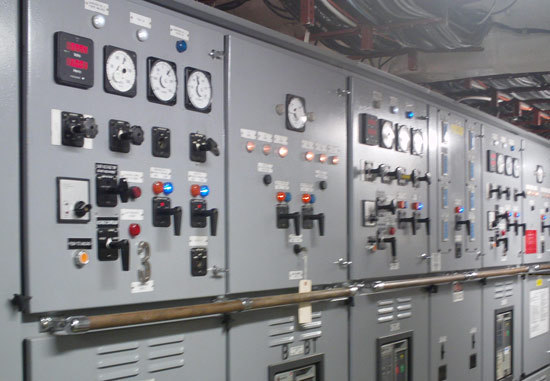 C39.1 simplified panel layout and made it easier for meters from different manufacturers to be used in the same panel. Meters that conformed to the dimensions and other requirements in the switchboard section of C39.1 were described as ANSI switchboard meters.

Some sizes listed in the switchboard section of the standard have faded away over time. The most popular today are the 4½” and 8¾” meters. Both require the same panel cutout. 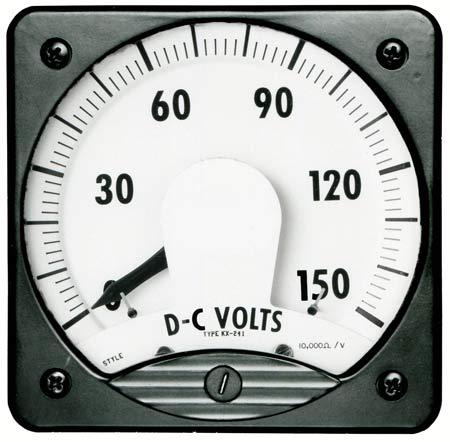 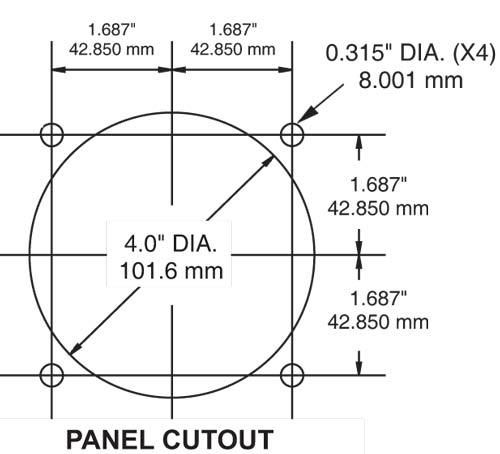 Another switchboard size that remains in significant use today is the 6″ edgewise. Rather than a 250° circular scale, it has a straight scale and fits in a rectangular panel cutout. A horizontal version is available for left-to-right (or right-to-left) indication. This meter can be ganged to fit a number of indicators in a single cutout. 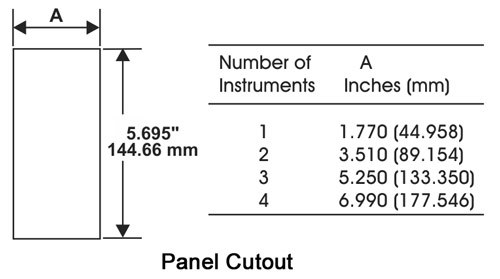 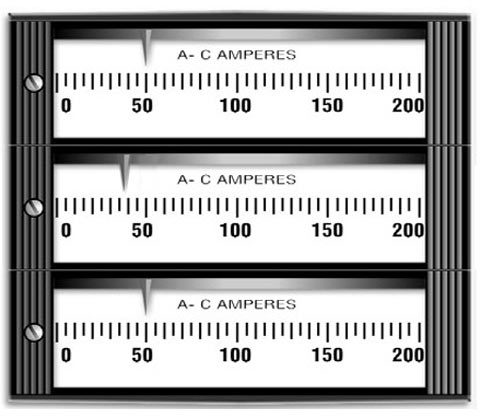 C39.1 covered only analog meters. When digital panel meters were developed starting in the 1970s, those intended for switchboard applications followed the C39.1 classifications and dimensions. This facilitated their use as analog meter replacements in existing panels. Users could upgrade to digital products without changing the cutouts in their panels.

This photo shows two examples of digital meters conforming to the switchboard dimensions of C39.1. The rearview is a 4.5″ meter with metal barrel and mounting studs. Some meters now have a plastic barrel with metal studs.

While US suppliers continued to follow the ANSI standard, European and other countries adopted similar electrical standards (IEC 60051), but metric DIN dimensions. Meters that occupied the same front panel area as 4.5″ ANSI meters required a 92mm square cutout. To solve this dilemma, some meters today are designed to fit both the ANSI 4″ round and 92mm square cutouts.

One note of caution: Occasionally a meter advertised as switchboard style will look like it has the standard ANSI pattern. However, the mounting studs are not in the correct locations to drop into all existing panels. Often these meters are dimensioned in millimeters and use metric threads.

The slate switchboards of Edison’s era have been superseded by metal enclosures that house the same electrical functions in a smaller panel area, with no exposed voltages. Modern switchgear includes circuit switching, disconnects, protection devices, buses, controls, meters and indicators. The switchboard meters may be analog or digital, the controls manual or computerized, but the requirement for ruggedness and long life remains.

While ANSI currently lists C39.1 as inactive, major suppliers continue to follow this standard to support the industries with existing equipment and an ongoing need for industrial-grade meters.